I worked on Solo for 3 months while at ILM focusing mainly on the Corellia environment at the start of the film and the platform on Savareen. I worked very closely with the Gen team, especially the Gen Sup Jeff De Guzman, creating modular environment sections for them that they would then place and add extra detail and coolness to. The Gen team in ILM Van are some of the best artists I know and it shows.

I modelled the modular foundations of all the Islands and created modified sections for the Favella, Starport and the Factory Island so they were all unique but fit in the same world. I also worked on background things like 2 vehicles, some background mech stuff and I also blocked out some environments.

The Savareen platform was modelled by me with a damage pass done by Chris Dipaola. The Falcon was made by Masa Narita.

The Corellia environment was a real team effort and the work ended up looking fantastic. Was honored to have contributed to it and worked with such a great team. 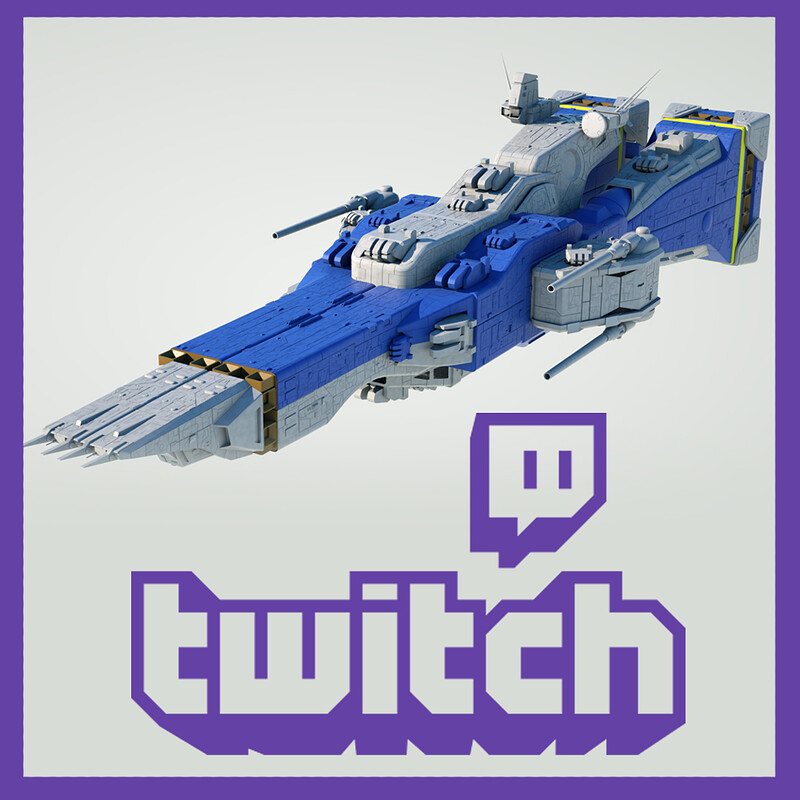 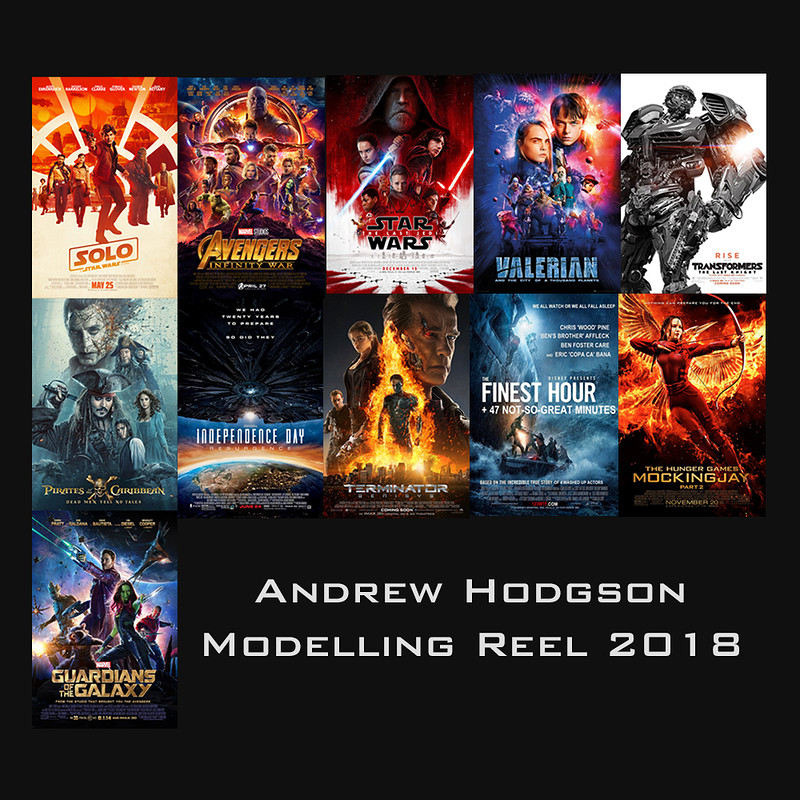